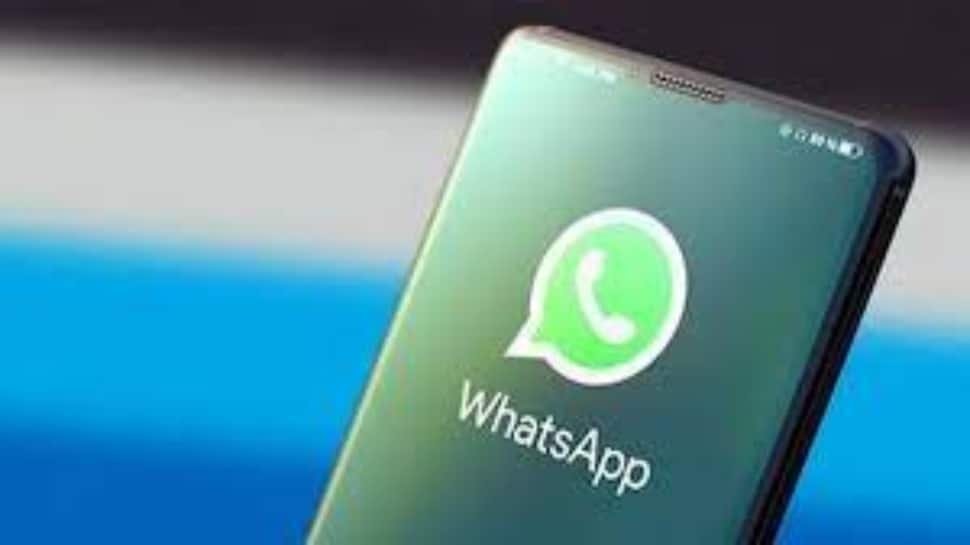 Facebook-owned messaging platform has been working on a number of features that will eventually better the user experience across the platform. It ranges from multi-device functionality to Terms of Service to many more. Besides that, the messaging app is working on a feature called Disappearing Mode.

It will function in a way that after you turn on the Disappearing Mode settings in WhatsApp, all the chats will convert into ephemeral conversations. The blog site further revealed that after enabling Disappearing Mode,  people will get to know about the new chats with a notification. Currently, WhatsApp is working on developing this feature for its Android, iOS, and Web/Desktop-based apps. However, it can be understood that the upcoming Disappearing Mode feature will be there for beta testers soon.

Apart from the above-mentioned feature, the messaging app is also working on launching a new feature that will help users to ask WhatsApp to review a ban if they are wrongfully banned.

Users will be banned by the company and they will get a button called ‘Request a Review’. After users click on this option, users will be directed to another page wherein they can add details that will help the company review the entire situation better.