Facebook’s WhatsApp on Monday faced a barrage of complaints by the European Consumer Organisation and others over a privacy policy update, which has prompted a global outcry and led some users to switch to rival apps Telegram and Signal.

It said the changes permit users to message with businesses and would not affect personal conversations.

The European Consumer Organisation (BEUC) and eight of its members criticised the changes and filed complaints with the European Commission and the European network of consumer authorities, saying WhatsApp was unfairly pressuring users to accept its new policies.

“The content of these notifications, their nature, timing and recurrence put an undue pressure on users and impair their freedom of choice. As such, they are a breach of the EU Directive on Unfair Commercial Practices,” the groups said in a joint statement.

“WhatsApp has failed to explain in plain and intelligible language the nature of the changes… This ambiguity amounts to a breach of EU consumer law which obliges companies to use clear and transparent contract terms and commercial communications,” they said.

The groups urged the European network of consumer authorities and EU data protection authorities to work together to address these privacy and consumer rights concerns. 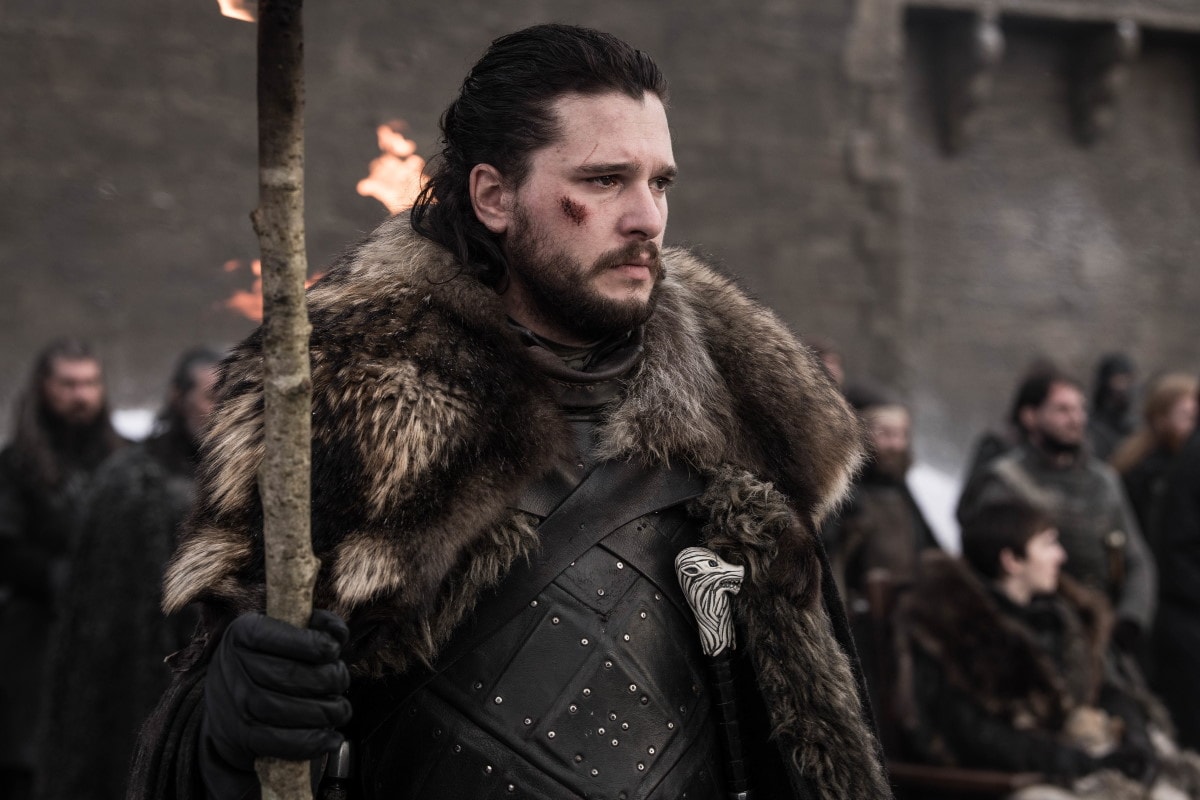 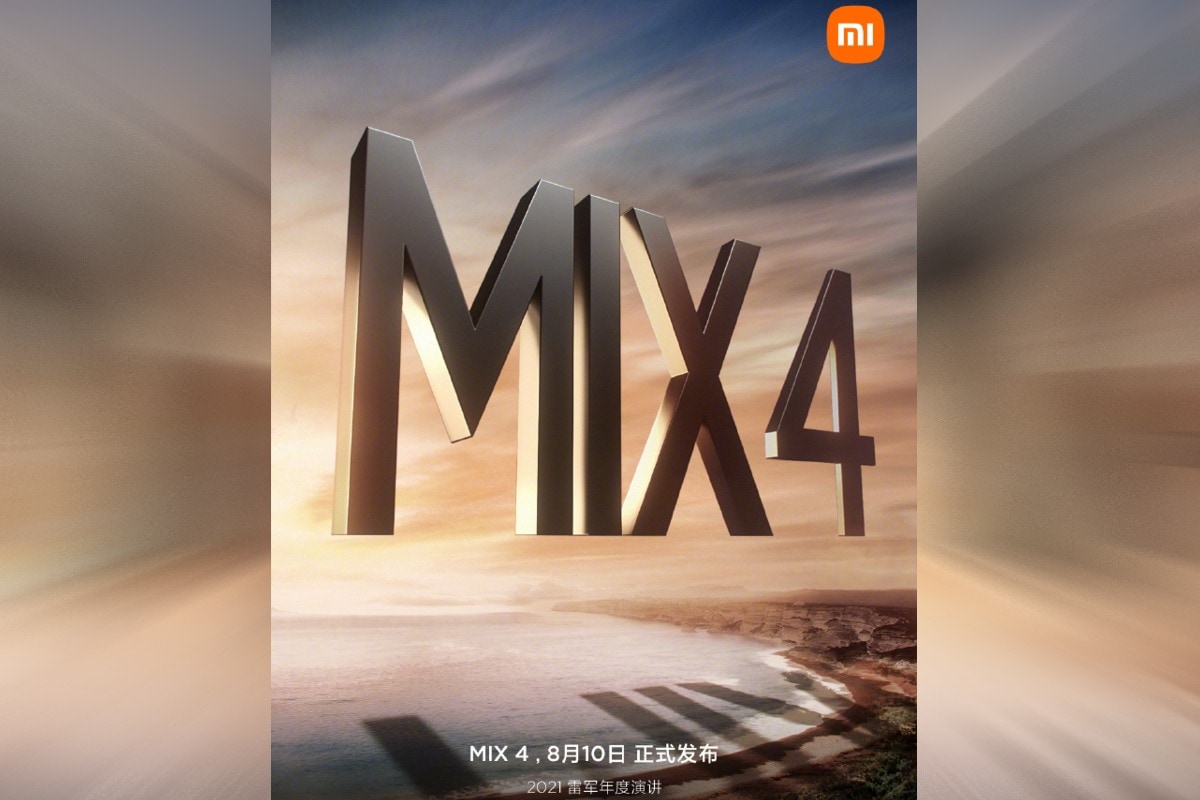 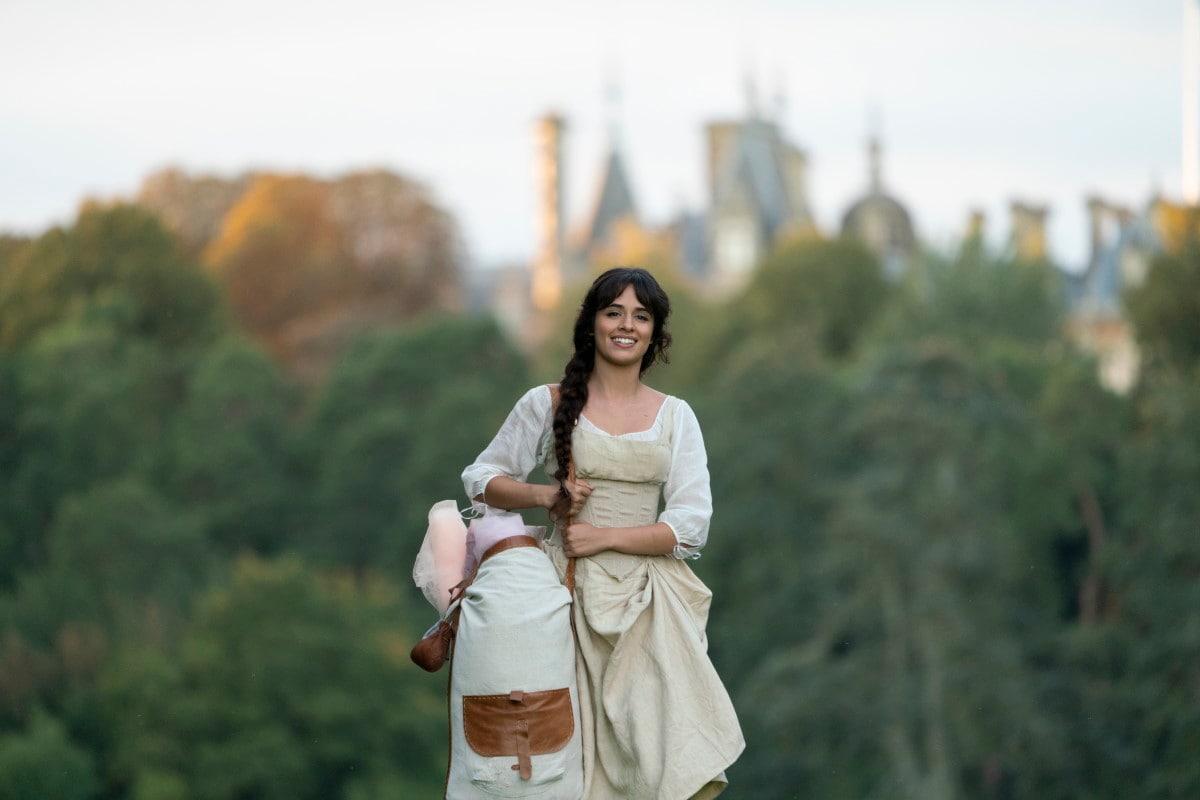