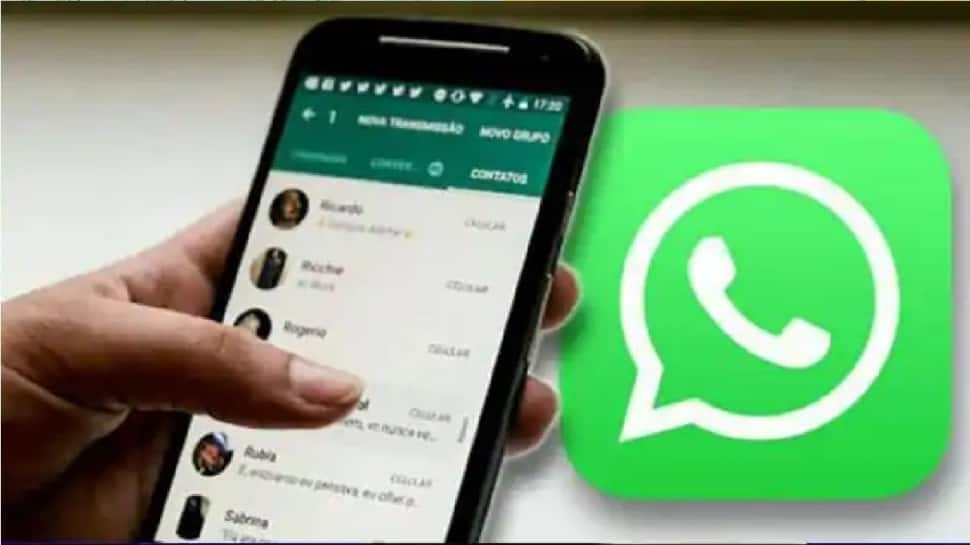 Now a new feature is being built on the same. WhatsApp has revealed that it is testing a new feature that would eventually allow users to send messages that disappear after 90 days. The messaging app came up with the View Once feature also.

According to a WaBetaInfo report, WhatsApp shared screenshots that showcased a new menu that will allow users to customize their ‘Disappearing Messages.’ This menu provides options ranging from 90 days, 7 days, 24 hours, or just completely turning off the feature. This in return will offer more flexibility and options to choose from for its users. Currently, it is available in Beta build version 2.21.17.16 for Android.

Recently, WhatsApp unveiled support for multiple devices on the web which basically means that one can easily use the service on multiple PC and laptop computers without having to mirror from your smartphone. One can also use the WhatsApp Web without your phone being connected to the internet.

Besides that, a new WhatsApp feature has come into picture as it allows users to jump into a voice or video call after the calls have begun.