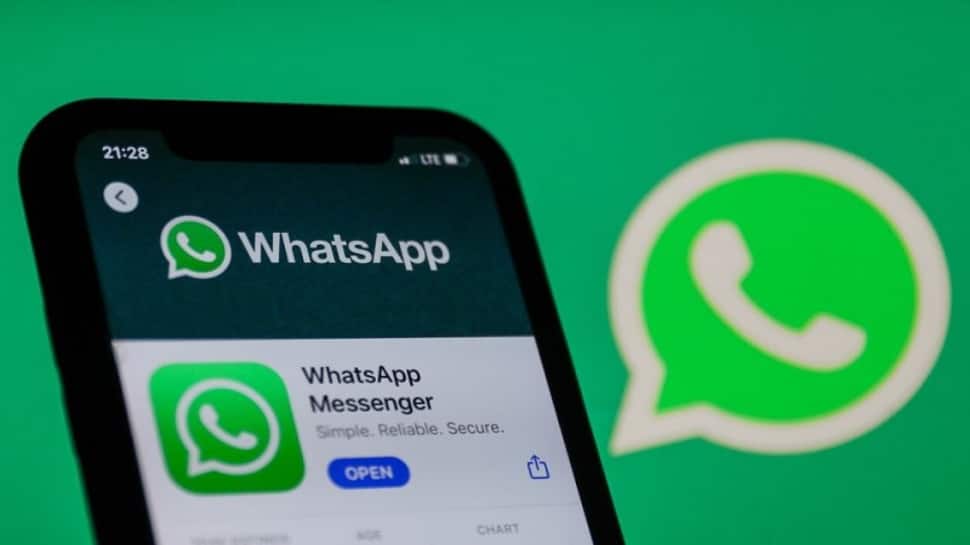 Facebook-owned WhatsApp is the most widely used messaging app in the world. With its growing user base, WhatsApp has decided to evolve itself with several new features and updates so that users can better experience.

The popular messaging app claims to have over 2 billion users. WhatsApp has its fair share of controversy too in terms of handling privacy. Recently, the company launched a chat history transfer feature and added a Payments Background feature as well.

Check the upcoming features of WhatsApp:

Picture this, it will allow users to react to specific images in the form of images. Apparently, the feature will roll out both on WhatsApp desktop and WhatsApp Web platforms.

WhatsApp new chat design for iOS: WhatsApp is testing the chat bubbles for the iOS platform and for Android, the new design is complete under the beta app. The new design on WhatsApp beta version 2.21.13.2 for Android shows a larger chat bubble with background colour change.

WhatsApp new archive in multi-device: WhatsApp is expected to come up with a New Archive feature. WhatsApp has released a new archive which will be available when you use multi-device. Currently, it is in beta form.