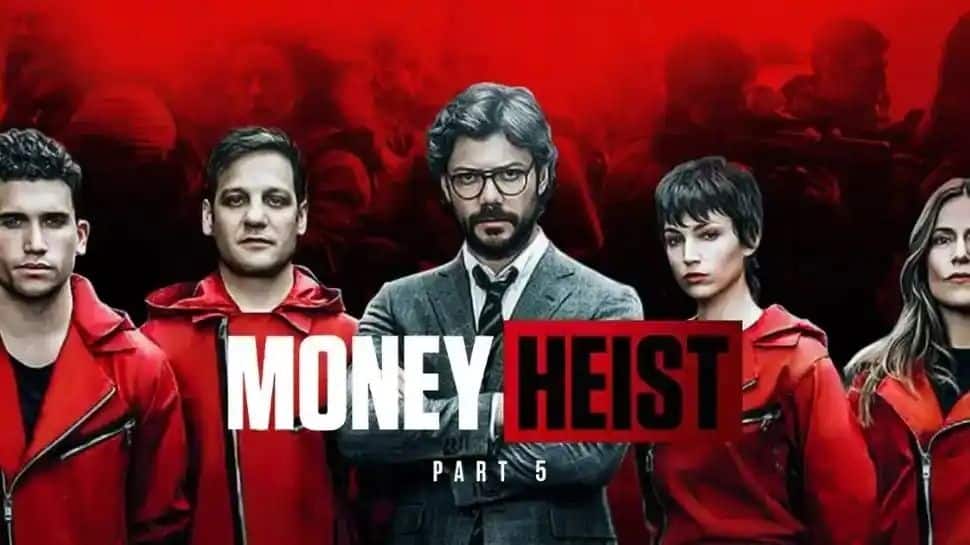 New Delhi: The fifth season of Money Heist, the Spanish web series that has taken the world by storm, was finally released on Netflix on Friday (September 3). In a bid to cash in on the craze for the popular web series, Money Heist WhatsApp stickers have now been released on the messaging platform.

Overall, WhatsApp has launched a total of 17 stickers featuring characters such as Professor, Tokyo, Bogota, Rio, Stockholm, Arturo, Lisbon, Alicia Sierra and Nairobi, among others. The sticker pack is available for both iOS and Android users.

WhatsApp, from time to time, releases stickers packs based on ongoing festivals or occasions to let users celebrate over the messaging platform. In the recent past, WhatsApp rolled out sticker packs for Raksha Bandhan and Independence Day. Also Read: Tesla could launch an Rs 18 lakh electric hatchback without a steering wheel