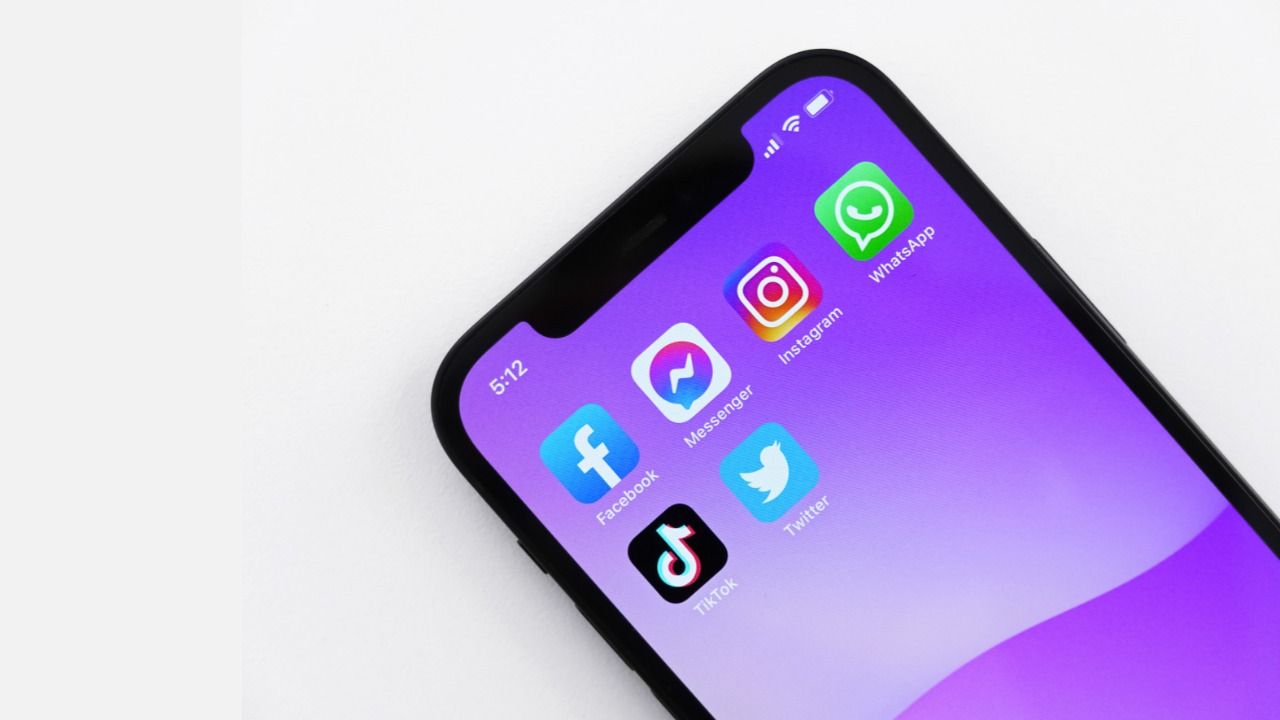 The name of the new feature is officially called “view once.” The beta testers can send photos and videos on WhatsApp that will disappear when viewed once. Both, the sender and the recipient need to have this feature in order for it to work. Meanwhile, disappearing text messages will take 7 days to expire.

WhatsApp’s disappearing text feature is similar to Instagram’s. One key difference is that Instagram allows the user to replay photos and videos at the user’s behest. WhatsApp, on the other hand, will delete the media when viewed once, according to the official information.

How to send disappearing photos, videos, messages in WhatsApp iOS

Before sending, WhatsApp will remind you that disappearing messages do not offer complete privacy. People can take a screenshot of the image or screen-record the video for future viewing.

How to get WhatsApp disappearing messages on your iPhone

WhatsApp’s disappearing message feature is available to a large number of beta testers. To check if you’re a part of the test group, open your WhatsApp and try sending any form of media. If you can see the “view once” button in the chat bar. You’re part of the WhatsApp iOS beta testing group. According to the source, WhatsApp will roll out the feature to more beta testers in the near future.

If you’re not a part of the beta group and want to use the disappearing messages right now then you can install the Signal messaging app on your iPhone. It has a feature that deletes select messages after a certain amount of time.