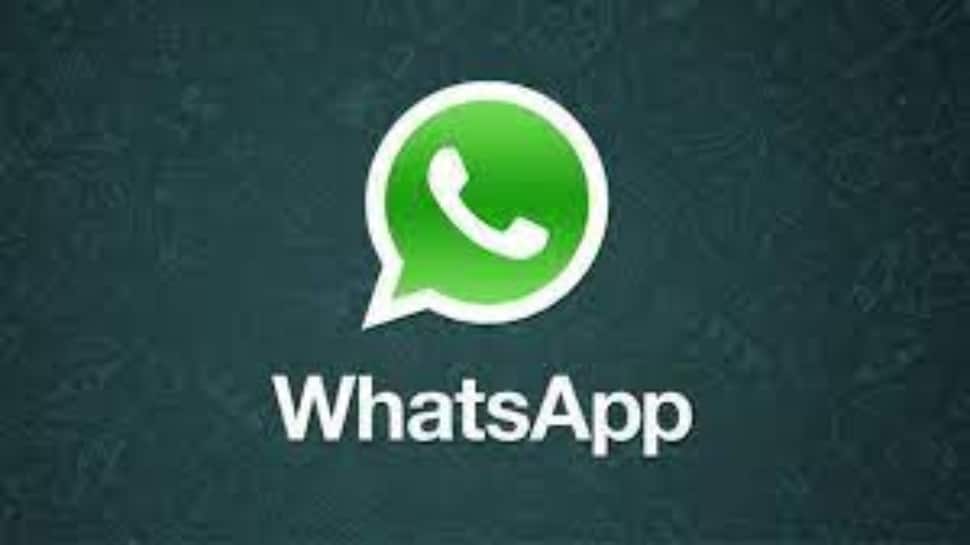 Facebook-owned messaging platform will now provide users the options to choose or rather accept its upcoming Terms of service in the future. WABetaInfo reported that it has somehow managed to spot new options on the platform in the process of interacting with a business account.

The latest update allows users to choose between ‘review’ or ‘not now’ if they see a pop up with updated terms. At the start of this year, WhatsApp’s newly packaged Terms of Service revealed that the company would share select user data with advertisers and if any of the users choose to decline, then they will lose the messaging service. This led to severe backlash from the public as well as the government and now it looks like the company is making changes by allowing users to choose.

The report further showed that WhatsApp would reveal this new change about the Terms of Service “very soon.” In its FAQ, WhatsApp explained that users would not lose functionality of the app if they don’t accept Terms of Service. “WhatsApp won’t delete your account if you don’t accept the update,” it stated. The in-app notifications would always be there.

The Division Bench is hearing the petitions of Whatsapp and Facebook challenging the single-judge bench, which had dismissed their pleas challenging a CCI order for an investigation into the messaging app`s new privacy policy. Earlier, the court had also granted time to petitioners, after Senior Advocate Harish Salve appearing for Whatsapp LLC informed the Court that “on one hand, we are insisting to file a response on CCI notices, and on the other hand CCI counsel is seeking adjournment in the matter for another date.” Senior Advocate Mukul Rohatgi appeared for Facebook in the matter.