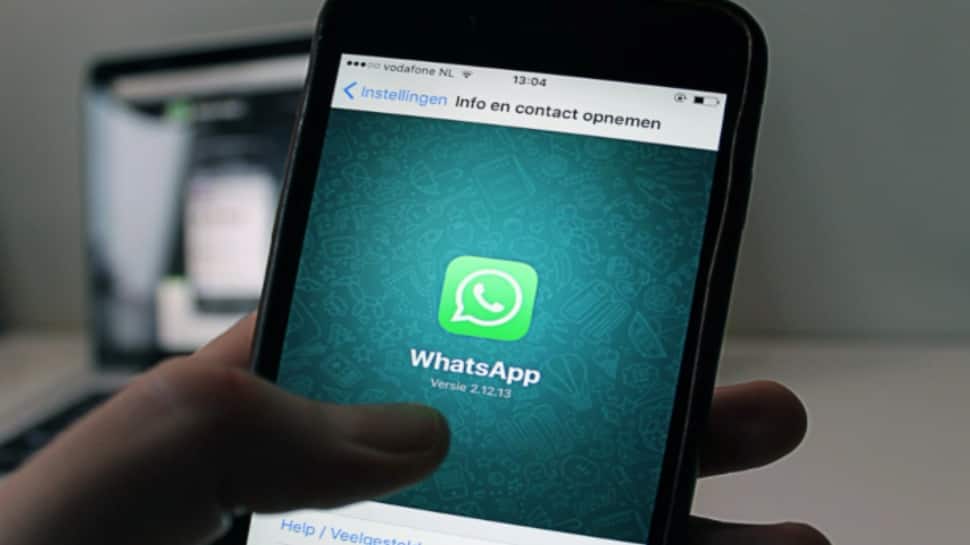 Facebook-owned WhatsApp is working on a new feature called Voice Transcription. It has previously launched end-to-end encryption for chat backups.

According to a WABetaInfo report, the Facebook-owned messaging app is working on a feature called Voice Transcriptions for its platform.

WhatsApp Voice Transcriptions feature allows users to transcribe the contents of a voice message. Picture this, WhatsApp users can now turn the content in the voice message into readable format.

The blog site further revealed that the WhatsApp Voice Transcriptions feature will be provided on an opt-in basis, which means that users can transcribe WhatsApp messages only after getting permission. This permission will be quite similar to the camera and microphone permissions that users give WhatsApp.

Besides that, the blog site revealed that users’ messages will not be sent to WhatsApp or Facebook’s server for getting the transcription. However, Apple will provide the service.

This will further help in improving the speech recognition technology in Apple. In terms of privacy, it can be seen that the voice transcriptions will not be directly linked to personal identity.

This feature is being developed for WhatsApp’s iOS-based app and it will be available to beta testers with the text update. However, there is no confirmation for Android devices.