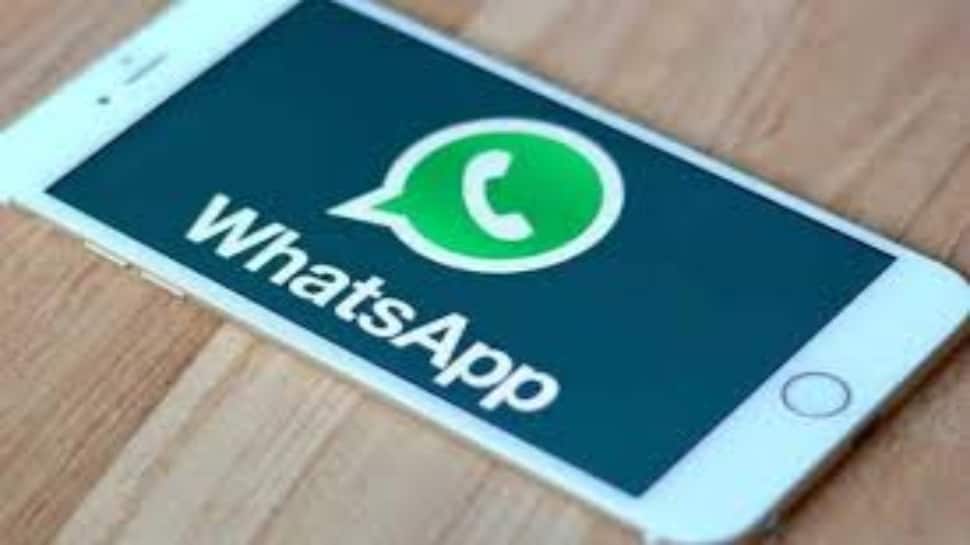 WhatsApp Web will have a new feature that will basically change the way you react on the app with your family, friends and colleagues forever. Similar to Facebook Messenger and Instagram, WhatsApp is currently working on this feature which will later become the fun quotient for users.

The WhatsApp Web Message Reaction feature is currently in the development stage and after its release, it will allow users to quickly share their reactions to specific messages in the form of emojis. This feature will be available on both WhatsApp desktop and WhatsApp Web platforms.

According to WABetaInfo, all emojis can be used as WhatsApp Web Message Reactions and anyone in a group will be able to see who reacted to a message. This WhatsApp Web feature further makes sure that messages can have an infinite amount of reactions, but if a message has more than 999 reactions, it will read as “999+” reactions.

WABetaInfo on Twitter revealed that a user can react to a message many times with different emojis and that the process to send a reaction is end-to-end encrypted and nobody can even see the reactions.

This reaction feature will not only be available for groups but it will also be there for individual chats which if decoded means that WhatsApp users can react to messages with emojis anywhere on WhatsApp’s platform. Currently, the feature is under development.