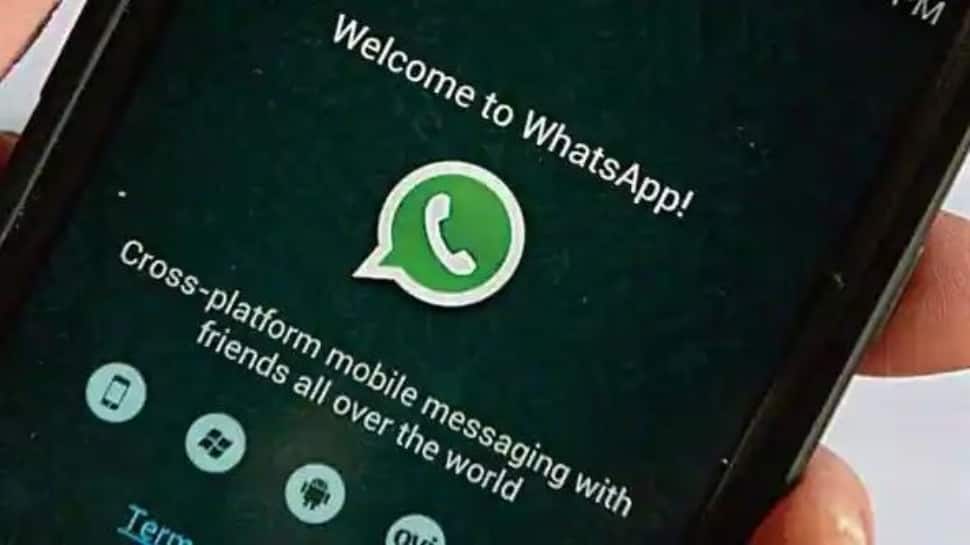 In a shocking incident, Facebook-owned messaging app WhatsApp will not work on certain smartphones from now onwards. It is therefore important to check whether WhatsApp is working on your smartphone or not.

WhatsApp is one of the most widely used messaging apps in the world and that makes it quite an important thing for people to communicate. It has come in handy in several important events which can range from personal, national, even global emergencies.

Most of the users are going to lose their access to WhatsApp accounts very soon and that too within two months. It also means that these users have to find an alternative so that they don’t lose accounts.

WhatsApp will not work on almost 40 smartphones in both iOS and Android. As per the report, the smartphones running Android 4.0.4 and older variants will stop getting WhatsApp support. When it comes to Apple, iOS 9-running iPhones will be booted out. Check out the list of smartphones: