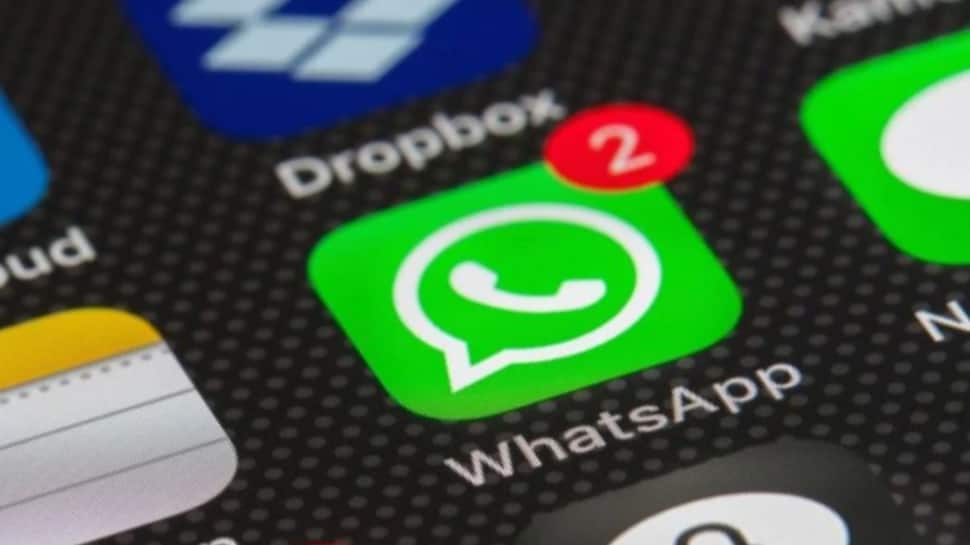 Facebook-owned messaging app WhatsApp is working on message reactions and a leak shows a screenshot of this feature and how it is going to look in the stable version.

WhatsApp message reactions feature will let users react to a specific text in a conversation with an emoji. According to the screenshot, users can use any emoji for reactions. In addition to that, WhatsApp is working on a redesign too and this UI change is already there for Android beta users.

According to WABetaInfo which shared a few screenshots, it showed that when someone reacts to a particular message, the reaction emoji will pop up below the chat bubble in a small dialogue box. Therefore, everyone in the chats sees who reacted to a specific message. One can also react with an emoji of their choice. This emoji reaction screenshot was taken from WhatsApp for iOS.

The leak further revealed that the new redesign will come up with more rounded chat bubbles and a new green colour. These changes can easily be seen in the latest Android beta. The WhatsApp beta for Android 2.21.13.2 consists of these changes.

Besides that, WhatsApp is also working on the new WhatsApp archive feature for desktop users on multi-device support. This feature will not only automatically unarchive users’ archived chats after the arrival of new messages. Currently, it is available on the app and WhatsApp Web and Desktop users. 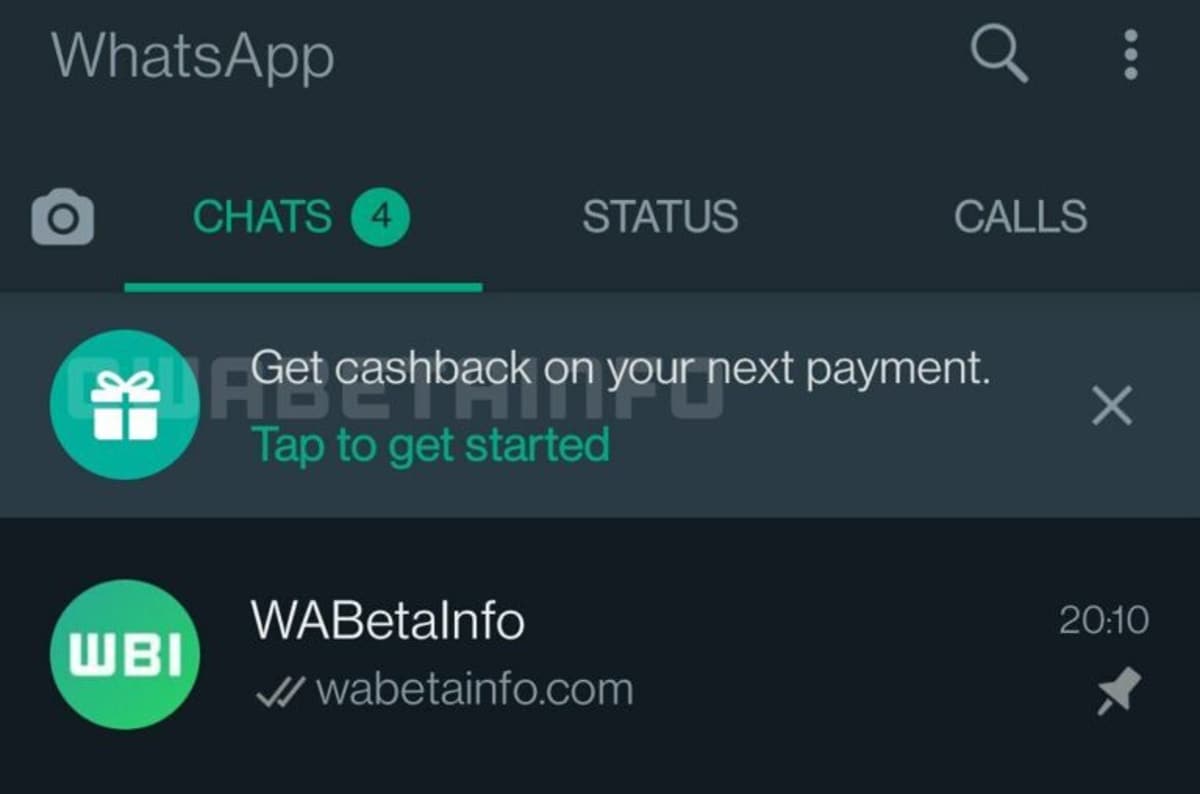