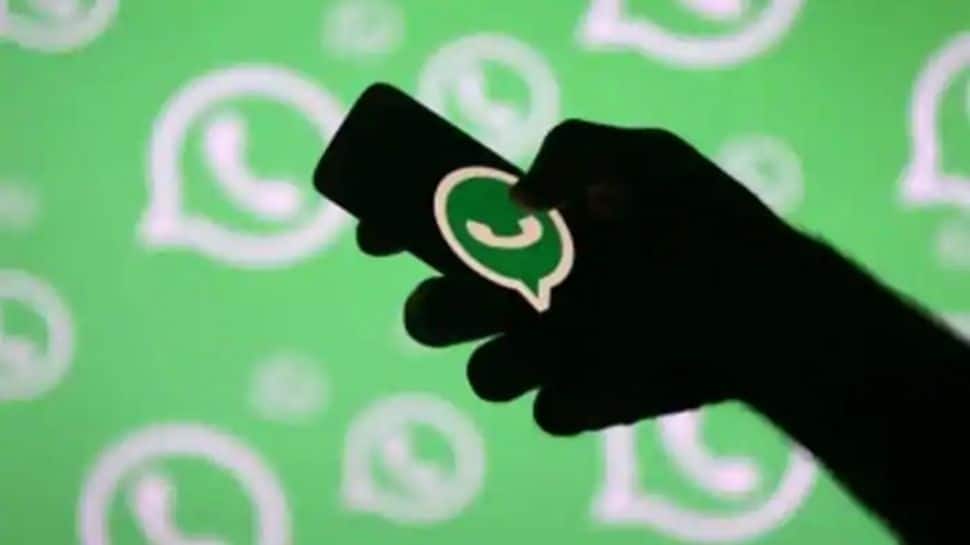 New Delhi: WhatsApp for iOS devices appears to be all set for a major design change. The Facebook-owned social media platform is reportedly testing chat bubbles for Apple iPhone and iPads.

Users can see the new change in how the size of the chat bubbles has increased in the beta version of the app. The increase in size makes bubbles much more readable than they were in the previous versions of the app. Also Read: Google banned fake apps from Play Store: Here’s how to identify malicious apps