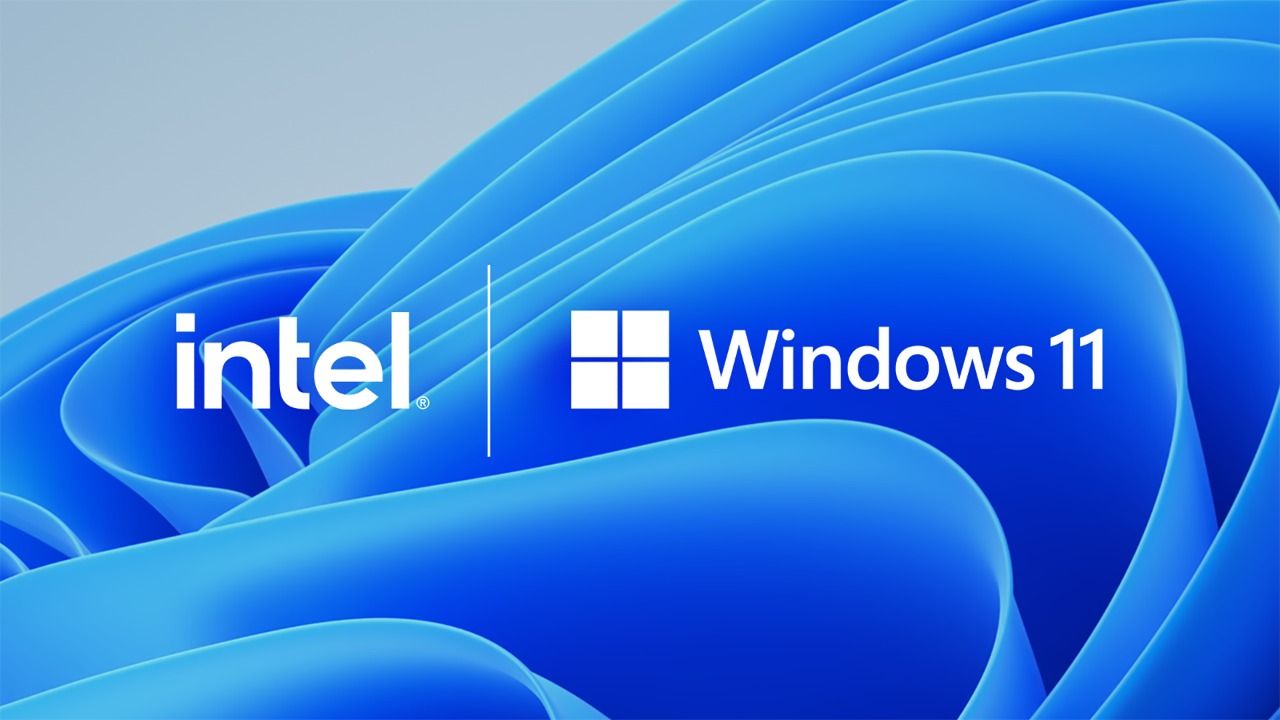 A report by Windows latest, an official Microsoft poster, and a Walmart listing confirm the Windows 11 stable version release date to be in October 2021. Additionally, the next big Windows 11 update will most likely debut in the second half of 2022, according to a support document.

The next-gen OS remains in beta but according to DCH GPU driver 30.0.100.9648 release notes, Windows 11 stable version could become available for download in October 2021. Windows Latest revealed in its report that Intel calls Windows 11 the “October 2021 update – version 21H2.”

Windows users are familiar with the “YYMM” format where the “YY” refers to the year and MM represents the month. Therefore, the codename “21H2” points to a release date in the second half of 2021.

Brandon LeBlanc, Microsoft program manager, recently tweet confirmed that Windows 11 will use the YYH2 naming convention carried on from Windows 10.