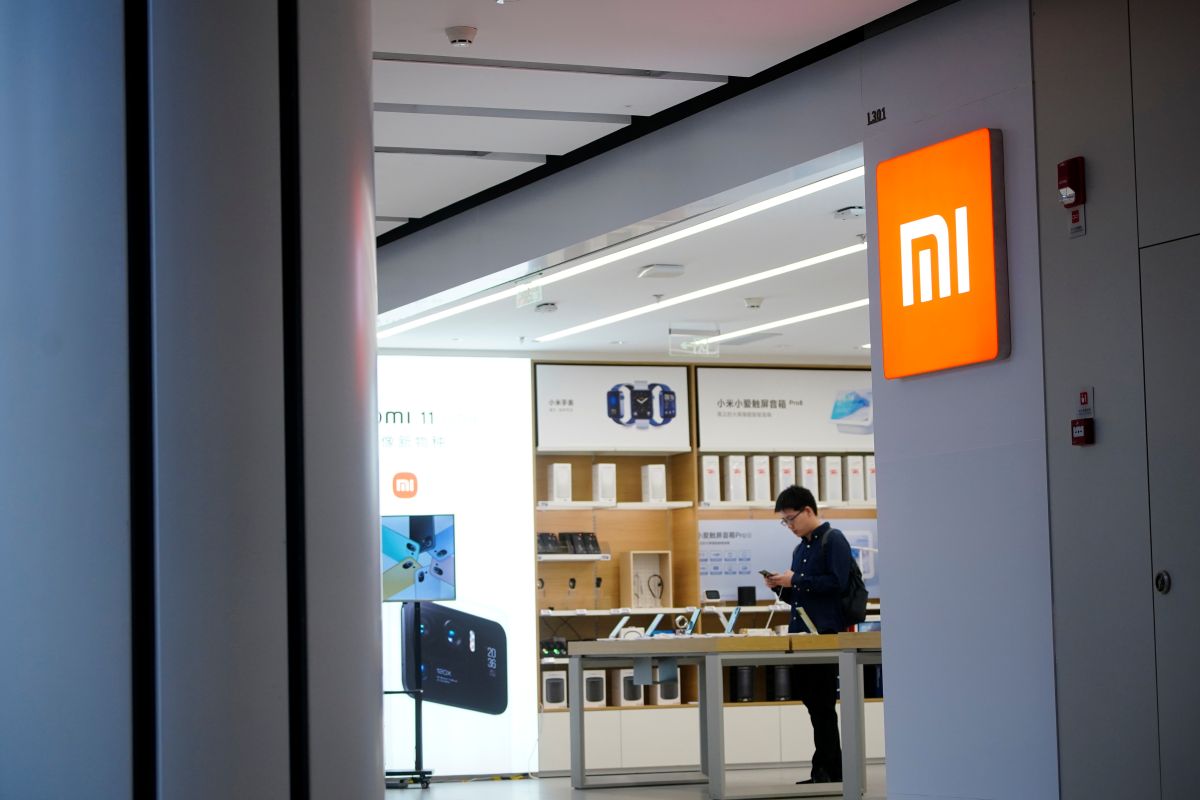 Xiaomi overtook Apple in the second quarter of 2021 to become the world’s No. 2 smartphone maker, market research firm Canalys said in a report on Thursday.

Xiaomi took the second spot for the first time with 17 percent share of worldwide smartphone shipments, up 3 percent from the previous quarter, according to the market research firm.

Global smartphone shipments grew 12 percent in the second quarter, led by Samsung Electronics with a 19 percent share, and Apple at third place with a 14 percent share.

The average selling price of Xiaomi phones is about 40 percent to 75 percent cheaper compared with Samsung and Apple, respectively, Canalys Research Manager Ben Stanton said, adding that a major priority for Xiaomi this year is to grow sales of its high-end devices.

Vivo and Oppo maintained a strong growth momentum to complete the top five smartphone makers’ global ranking, according to the report. Both Oppo and Vivo secured a 10 percent market share each in Q2 2021 and secured the number 4 and number 5 spots, respectively.

Samsung on top had a steady growth of 15 percent in year-on-year shipments, while Xiaomi’s global shipments grew by a staggering 83 percent and Apple at number 3 grew marginally by 1 percent, the report shows. Oppo and Vivo shipments increased by 28 percent and 27 percent, respectively.