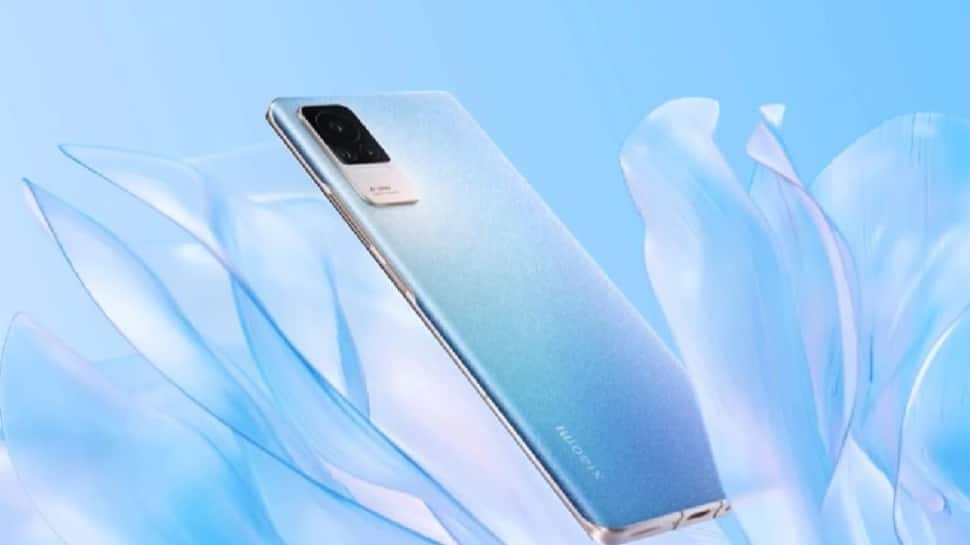 On September 27, Xiaomi will unveil a new smartphone in China. However, ahead of its introduction, the smartphone maker has teased a few major features of the Civi. The Snapdragon 778G SoC will power the Xiaomi Civi, according to the most recent teaser.

Through an official post on its Weibo account, the company verified the chipset powering the Civi. Apart from the Snapdragon 778G, Xiaomi has confirmed a number of other features about Civi ahead of its September 27 launch.

Xiaomi has previously confirmed the Civi’s design, which appears to be identical to the Vivo V21 5G. Since we’re on the subject of the phone’s hardware, Xiaomi also revealed that the Civi will have the smallest chin of any Mi phone ever. The Xiaomi Civi will also come with a 4,500 mAh battery, which Xiaomi claims would provide the best battery life of any Xiaomi smartphone released this year.

The phone will also have a triple-camera arrangement on the back, as shown in the teaser image. A 32 MP selfie camera with a dual soft-light LED flash and autofocus lens will be housed in the hole-punch camera cutout on the front.

While display specifications are unknown, the Civi will include a curved screen and anti-glare glass protection on the back panel. Multiple phones in the new Civi series will be unveiled by the firm, the first of which will arrive in China tomorrow. 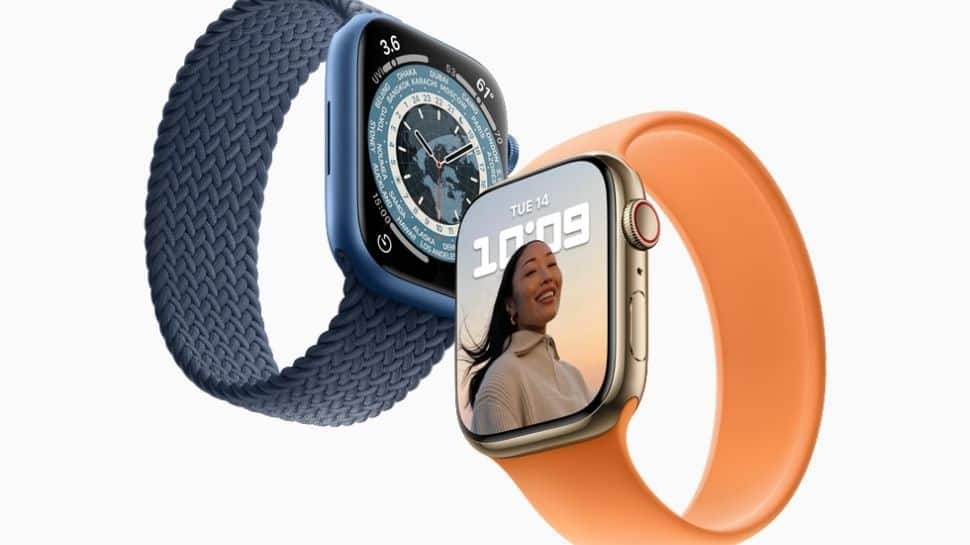