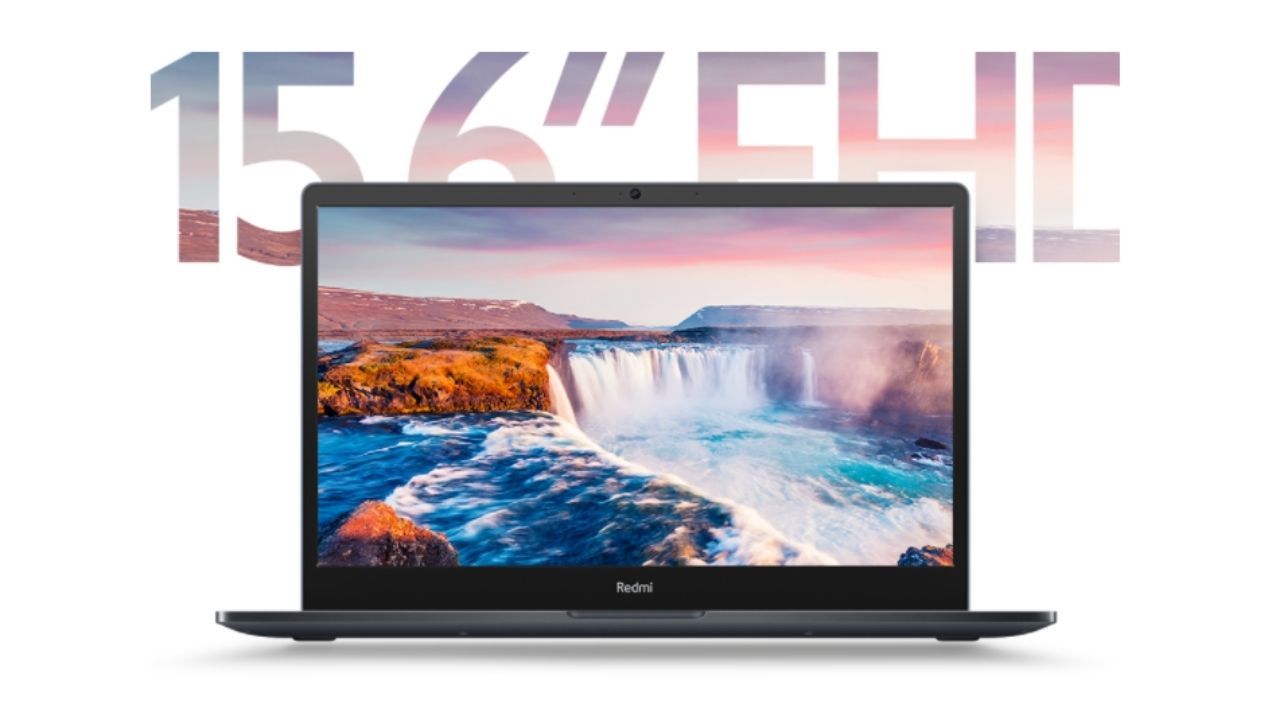 Xiaomi has put an end to all the speculation about the RedmiBook launch by announcing a release date. The company has confirmed that the RedmiBook laptop is scheduled to be unveiled on August 3. Redmi India posted a tweet earlier today confirming the launch. Here’s check it out –

So, folks in the laptop team have been up to some shenanigans

They have been working on a top-secret project and a couple of scenes have leaked!

We think you’ll love to see what these guys have been up to!

There’s also an event scheduled on Xiaomi’s website in India with August 3 as the date. There’s also a timer counting down to the scheduled event with a little over 7 days left now. Looking at the teasers and promo materials on the website, it looks like this is going to be an entry-level laptop suited for students and working professionals.

Xiaomi hasn’t mentioned anything about the laptop itself, so it remains to be exactly which variant of the RedmiBook we end up getting here in India. If we were to guess, then we will most likely be getting the RedmiBook 15. The company recently launched that particular notebook in Indonesia and it’s the only RedmiBook that has launched outside China.

The RedmiBook 15, for those of you who don’t know, sports a 15.6-inch FHD display and is powered by an 11th Gen Intel Core i3 processor along with 8GB RAM. The chassis is relatively thin and light weighing in at 1.8Kg and it measures 19.9mm in thickness. The laptop also comes with a webcam on top of the display as well.

We’ll be learning more about this particular laptop in the coming days as we get closer to the launch date. In the meantime, you can check out our review of the Mi NoteBook 14 Horizon Edition laptop here.