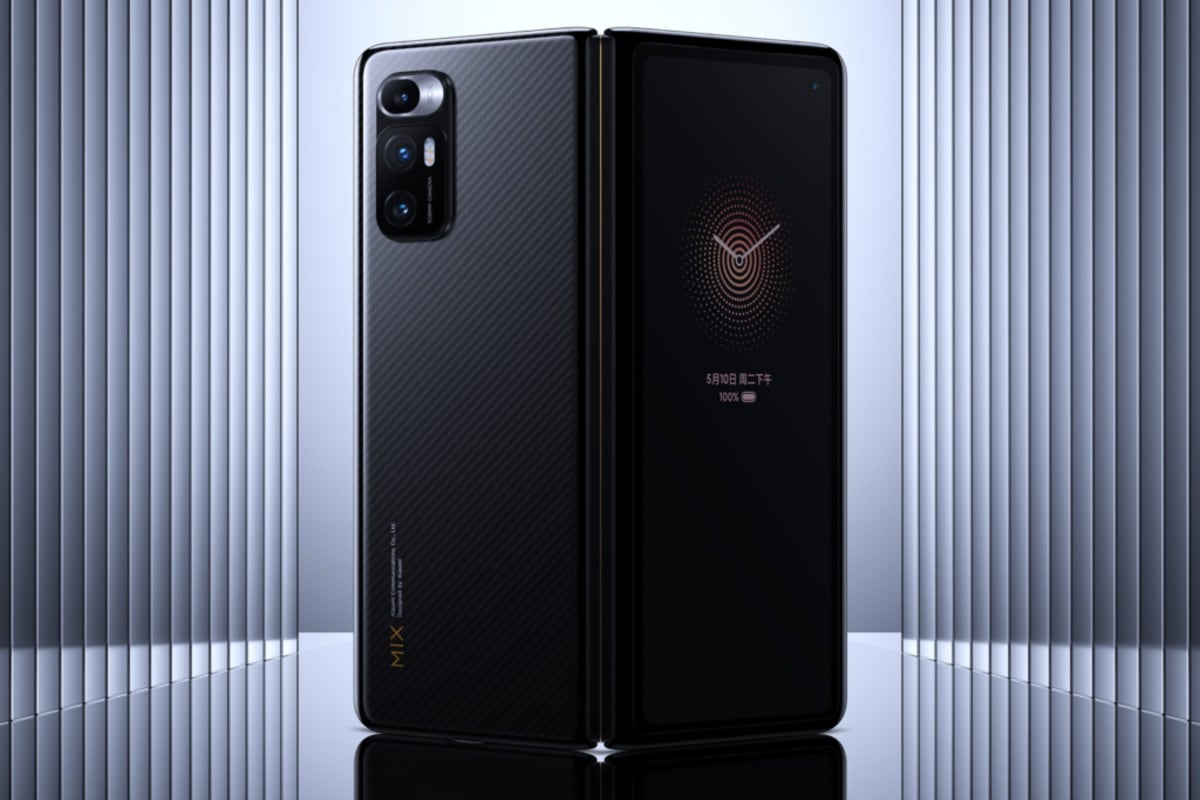 Xiaomi may be working on a new foldable phone with high-end specifications including a Qualcomm Snapdragon 888 SoC. While the Chinese company has not yet provided any details from its end, some details about the company’s next-generation foldable phone have been tipped on Weibo. The smartphone is speculated to be the successor to the Mi Mix Fold and could be called the Mi Mix Fold 2. It is said to debut as early as the fourth quarter of this year. This suggests that Xiaomi may soon tease some details about the new smartphone.

As reported by MyFixGuide, a tipster on Weibo has claimed that the new foldable phone by Xiaomi would come with an inward-folding design that featured on the Mi Mix Fold alongside competitors including the Samsung Galaxy Z Fold 2. The smartphone is also claimed to have a “proactive under-screen technology” that could be paired with high refresh rate-featuring outer and inner displays.

The foldable phone is also said to feature a 108-megapixel primary camera sensor and a 5,000mAh battery. Further, it is tipped to be powered by a Qualcomm Snapdragon 888 SoC (part number SM8350). Xiaomi is said to have tested an upgraded hinge mechanism for the new smartphone. However, the company has not yet made any details public.

The tipster has not mentioned clearly whether the foldable phone in question will be a new model from Xiaomi or upgrade to an existing Mi-series phone. Nonetheless, it is speculated to be the successor to the Mi Mix Fold that was launched in March. The reported specifications are also quite similar to those of the original Mi Mix Fold.

MyFixGuide reports that the new phone has surfaced on some certification sites with a code name “J18s”. It is said to have a Samsung display with a 120Hz refresh rate inside and a Visionox display with a 90Hz refresh rate outside. The handset is also tipped to have triple rear cameras — an ultra-wide shooter alongside the reported 108-megapixel primary sensor and a telephoto lens with a 3x optical zoom. It may also include an under-display camera for selfies.

Since Xiaomi has not provided any details about the rumoured foldable phone, it is safe to take the given information with a pinch of salt.