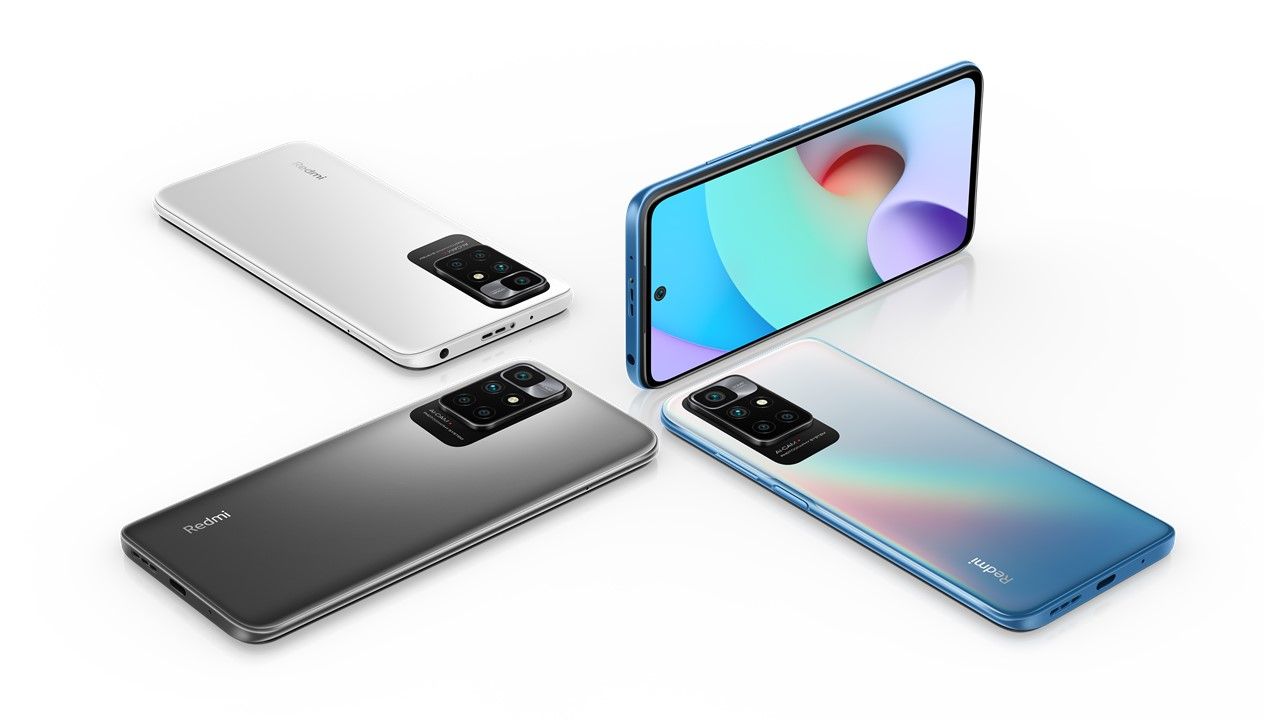 Xiaomi could launch the Redmi 10 Prime with MediaTek Helio G88 processor on September 3 in India. The Redmi 10 Prime is expected to be based on the Redmi 10 which launched last week for the global market. Xiaomi has been teasing the launch of a new phone in India and has been posting cryptic messages on its social media handles. There is a dedicated microsite on the official website that is teasing the key specifications of the upcoming phone.

The official Twitter account of Redmi India changed its name to a series of prime numbers and posted tweets that translate to “Superstar is on its way”. While the exact date of the launch of the phone remains a mystery right now, the Redmi 10 Prime is expected to succeed the Redmi 9 Prime which launched last year in August. Moreover, the dedicated microsite suggests that the launch is going to be held on September 3 as there is a countdown timer running which ends after 10 days.

The microsite also teases some key features of the upcoming phone including the primary camera, punch-hole notch cutout, MediaTek Helio processor, dual microphones, dual speakers and an adaptive display. All of these features stand in line with those of the Redmi 10 and here’s everything we know about it.

The Redmi 10 has a plastic build that measures 8.95 millimetres in thickness and will be available in three colours: Sea Blue, Pebble White and Carbon Gray. It features a 6.5-inch Full HD+ display that supports a 90Hz refresh rate and has a punch-hole notch cutout for the selfie camera. The screen is topped with a layer of Gorilla Glass 3.

It is powered by the MediaTek Helio G88 processor paired with 6GB RAM and 128GB storage. There is a Mali-G52 GPU onboard and it runs on MIUI 12 based on Android 11.

The Redmi 10 has a 50MP primary camera followed by an 8MP ultra-wide camera and two 2MP sensors. On the front, there is an 8MP selfie camera.

The Redmi 10 is equipped with a 5,000mAh battery that supports 18W fast charging.