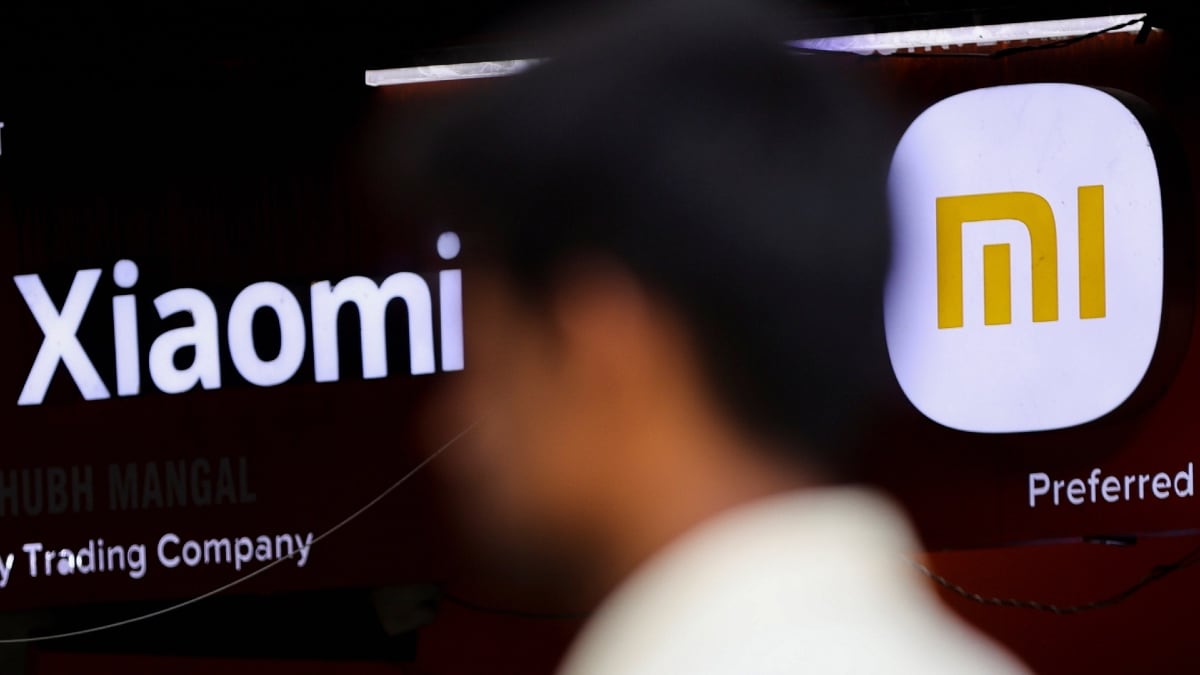 An Indian court on Thursday declined to lift a freeze on Xiaomi’s $676 million (nearly Rs. 5,500 crore) worth of assets, even as the Chinese smartphone group said this enforcement action had “effectively halted” its operations in its key Indian market.

Xiaomi, which denies any wrongdoing, challenged the asset freeze in the High Court of southern Karnataka state, saying in its legal filing it “is severely disproportionate and has effectively halted the operations” of the company.

Xiaomi and Samsung are market leaders in India’s smartphone market, the world’s second biggest after China, based on data from Counterpoint, with an 18 percent share each.

On Thursday, Xiaomi’s lawyer Udaya Holla sought to end the freeze by seeking relief from the judge, but the court said the company must first provide bank guarantees covering the $676 million in assets that are frozen.

Holla told the court such bank guarantees would mean depositing the entire amount, making it difficult for the company to function and pay salaries and make inventory purchases ahead of Hindu festival of Diwali — when consumer sales boom in India.

The judge declined any immediate relief, and adjourned the case until October 14.

Nargund M B, one of India’s Additional Solicitor Generals, who was representing the Enforcement Directorate, urged the court not to grant any immediate relief to Xiaomi, and also asked for the bank guarantees.

Xiaomi did not immediately respond to a request for comment.

Xiaomi has previously said its royalty payments were all legitimate and truthful, adding it will “continue to use all means to protect the reputation and interests.”

Many Chinese companies have struggled to do business in India due to political tensions following a border clash in 2020. India has cited security concerns in banning more than 300 Chinese apps since then, including popular ones such as TikTok, and also tightened rules for Chinese companies investing in India.