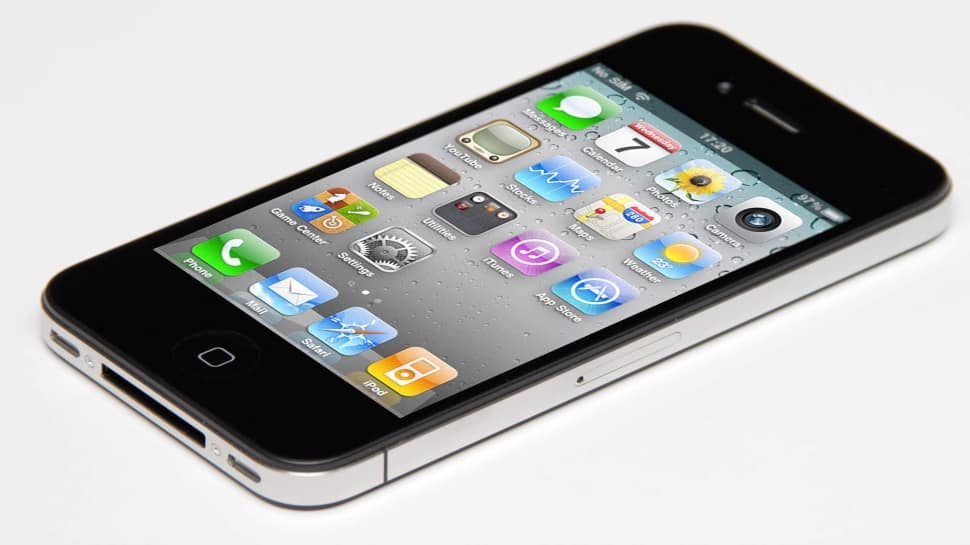 In its WWDC 2021 event, Apple recently unveiled the iOS 15 and it has rolled beta versions as well.

But what’s surprising to know is that a young tech enthusiast has thought of sticking to the older versions of the operating system. Even after 10 years of its launch, the 18-year-old Jane is using iOS 4. His Twitter bio “loves to invent” shared on June 9 that people could use the OldOS app to bring iOS 4 which has been “beautifully rebuilt in SwiftUI”, which is Apple’s developer program.

Zane further explained that the app has been designed “to be as close to pixel-perfect as possible” and it was fully operational and usable as a second operating system. He further revealed that the app was also fully open source for all to learn, modify and build on.

Zane’s tweet got viral and Twitterattis went in a nostalgic mood, terming the app as super cool. Zane further said that it was the love of nostalgia. “I have such a special place in my heart for this operating system and wanted to bring it back while showcasing the power of SwiftUI,” he said.

Another feature is the “slide to unlock” bar which was a timeless iPhone feature. Zane’s OldOs app brings that back too and it works as well as one user showed in a video he shared.