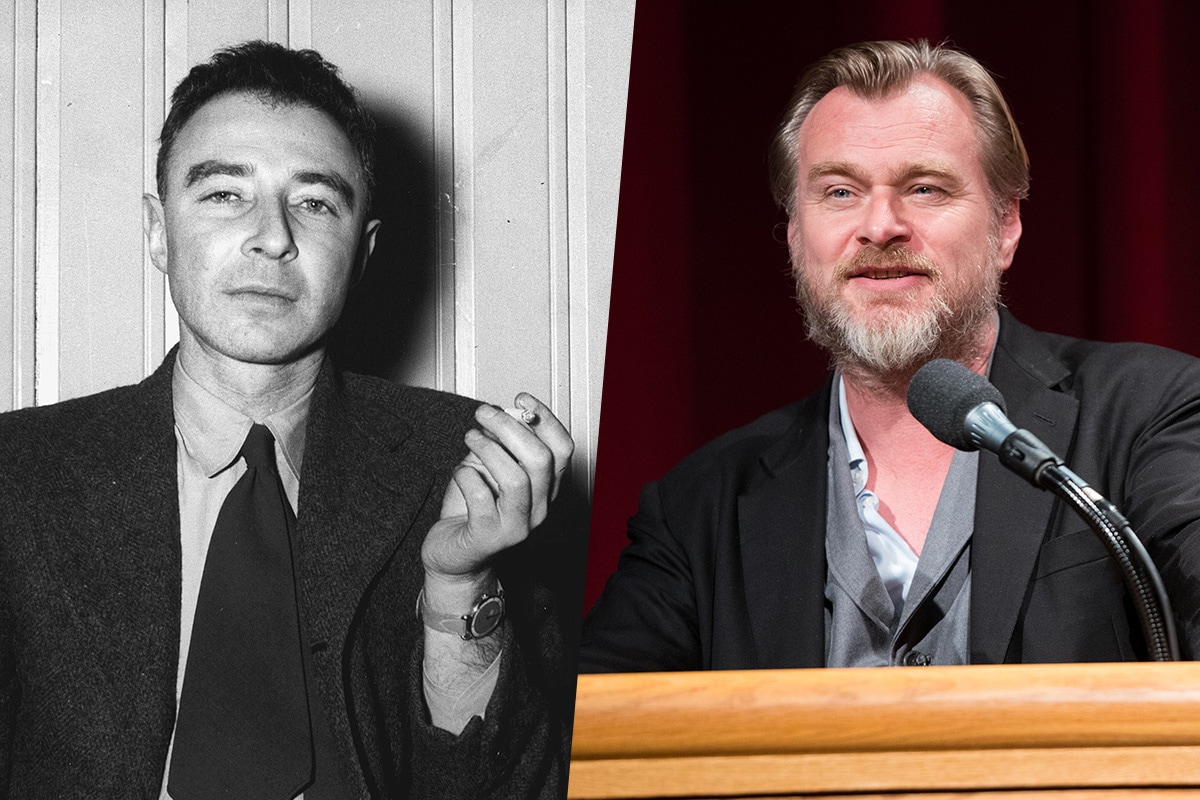 Christopher Nolan’s next movie is getting ready. The Dark Knight Trilogy and Dunkirk director is reportedly returning to World War II, with his next as-yet untitled movie set to focus on J. Robert Oppenheimer’s role in the Manhattan Project: the creation of the first nuclear weapon. Known as the father of the atomic bomb, which was first used in the 1945 bombings of Hiroshima and Nagasaki, Oppenheimer famously later remarked, quoting the Bhagvad Gita: “Now I am become Death, the destroyer of worlds.” Cillian Murphy, a frequent collaborator of Nolan’s, is reportedly in early talks to star in the English writer-director’s next movie.

Deadline first brought word of Nolan’s next WWII movie revolving around Oppenheimer’s involvement in the creation of the atomic bomb, with The Hollywood Reporter confirming the development a couple of hours later. Interestingly, though not surprisingly, Nolan and his team are reportedly in talks with several studios outside of his long-term home of Warner Bros., including the likes of Sony Pictures, Universal Pictures, and Paramount Pictures. This is likely due to WarnerMedia’s decision last December to send all its 2021 titles day-and-date to cinemas and HBO Max. Nolan was one of many filmmakers unhappy with the move, calling HBO Max “the worst streaming service”.

This despite the fact that Nolan’s most recent movie, the epic time-bending espionage thriller Tenet, was not part of the HBO Max deal — with Warner Bros. taking a bold bet on an exclusive theatrical run during the early part of the COVID-19 pandemic when no other studio was braving similar stakes. Nolan believed Tenet could revive the American box office when it was at its lowest, but those ambitions failed to materialise as Tenet petered out with just $58.4 million (about Rs. 429 crores) in the US and Canada. It did manage more elsewhere, for a global total of $363 million (about Rs. 2,668 crores), though that wasn’t enough to make Warner money given the production and marketing costs.

No word on a release date for Nolan’s WWII J. Robert Oppenheimer movie, though anything before 2023 seems unlikely at this point.

Microsoft to No Longer Target Specific Date for US Offices’ Reopening, Will Take Site-by-Site Approach