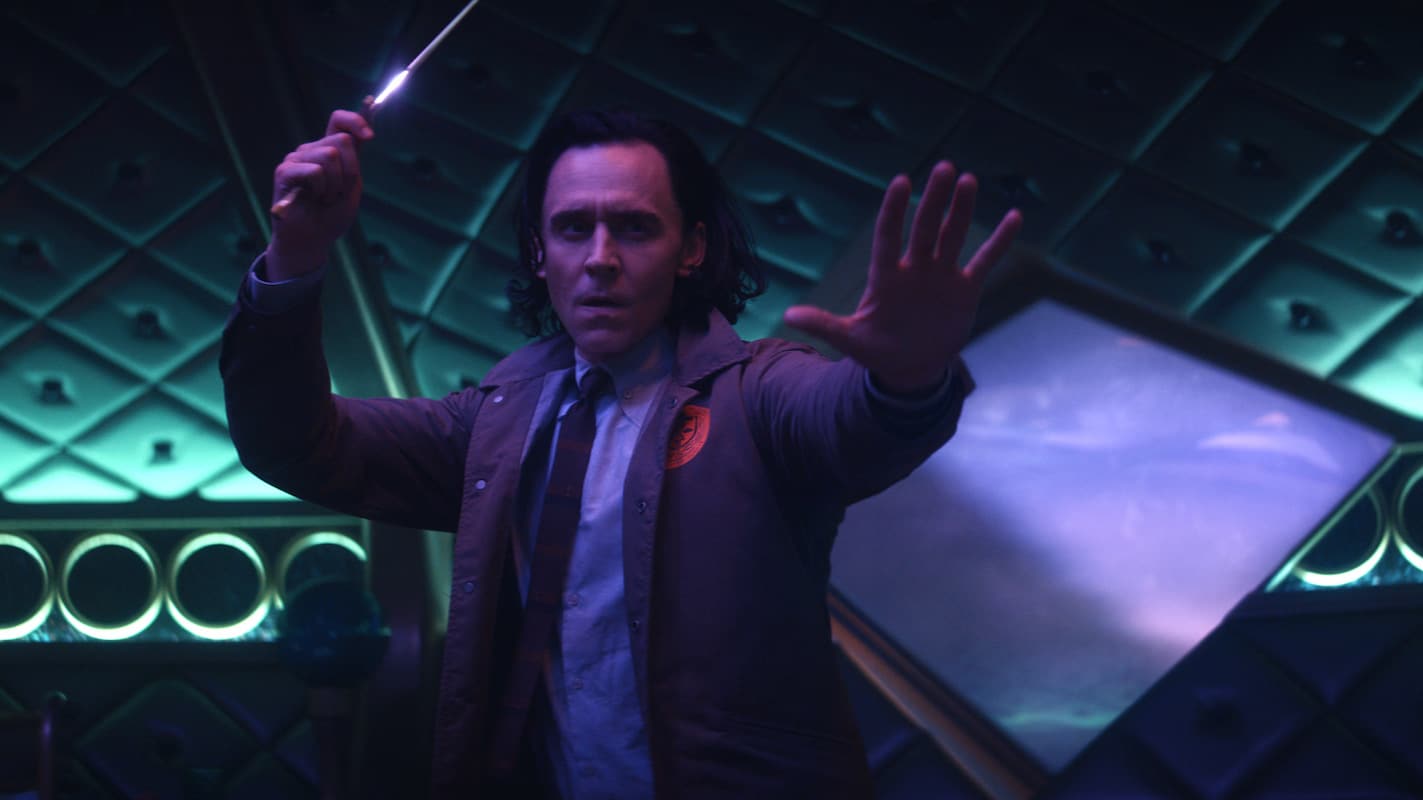 Disney+ Hotstar has announced a list of 29 titles that will be released on its platform in July 2021. From India, the only unveiled Hotstar Specials as yet is the Jimmy Sheirgill-led action thriller Collar Bomb, releasing July 9 on Disney+ Hotstar. Internationally, we return to the Monsters, Inc. world on July 7 with the new series Monsters at Work, and Turner & Hooch, the sequel to the Tom Hanks movie, on July 21. Also on July 21, Marvel will treat us to a making-of special for Loki, which ends its first season run in July with two remaining episodes. Loki will also cross over with The Simpsons on July 7 with The Good, The Bart, and The Loki.

There’s more Marvel content coming to Disney+ in the Scarlett Johansson-led Black Widow. But unfortunately, it’s restricted to Disney+ with Premier Access — a premium tier available in select markets that requires a $30 additional fee on top of your monthly Disney+ subscription — that is not available in India. Black Widow is out July 9 in cinemas too but that’s not happening in India either, thanks to COVID-19 restrictions. This is also the case for Jungle Cruise, with Dwayne Johnson and Emily Blunt, which releases in cinemas and on Disney+ with Premier Access on July 30. Black Widow is expected October 8 on Disney+ Hotstar, with Jungle Cruise to follow on October 29.

From Black Widow to Haseen Dillruba, What to Watch This July

July also brings a bunch of new documentaries and docu-series to Disney+ Hotstar. Out on Thursday, we have The Last Cruise, about the COVID-19 outbreak on the Diamond Princess cruise ship from last year. Then on July 13, Ronan Farrow’s investigation into convicted sexual predator Harvey Weinstein, Catch & Kill: The Podcast Tapes, becomes a series. On July 21, Behind the Attraction takes us behind Disney Parks. On July 23, Playing with Sharks introduces us to a shark protector, while Stuntman shows the highs and lows of a veteran stuntman. There’s also the undated Gul Panag-narrated On the Brink, about how humans are responsible for mass extinction events.

In addition to The Last Cruise and Catch & Kill — both HBO titles — HBO also brings The White Lotus, a new social satire series from the co-creator of Enlightened. The White Lotus premieres July 12 on Disney+ Hotstar. It will air alongside several ongoing series, including Dave season 2, Star Wars: The Bad Batch season 1, Betty season 2, Mr Inbetween season 3, and Black Monday season 3 among others.

MasterChef Australia season 13 continues Mondays through Fridays in July as well on Disney+ Hotstar, with localised dubs — in Hindi, Tamil, and Telugu — coming soon. Indian-language versions of Pixar’s Luca and the Disney Animation movie Raya and the Last Dragon — also in Hindi, Tamil, and Telugu — are due in July as well. We have reached out to Disney+ Hotstar for exact release dates, but are yet to hear back.

Everything on the list below is exclusive to Disney+ Hotstar Premium, available at Rs. 299 a month or Rs. 1,499 a year, except otherwise mentioned. With that, here’s a (developing) list of movies and TV shows coming to Disney+ Hotstar in June 2021. Disney+ originals are marked in bold for your convenience.