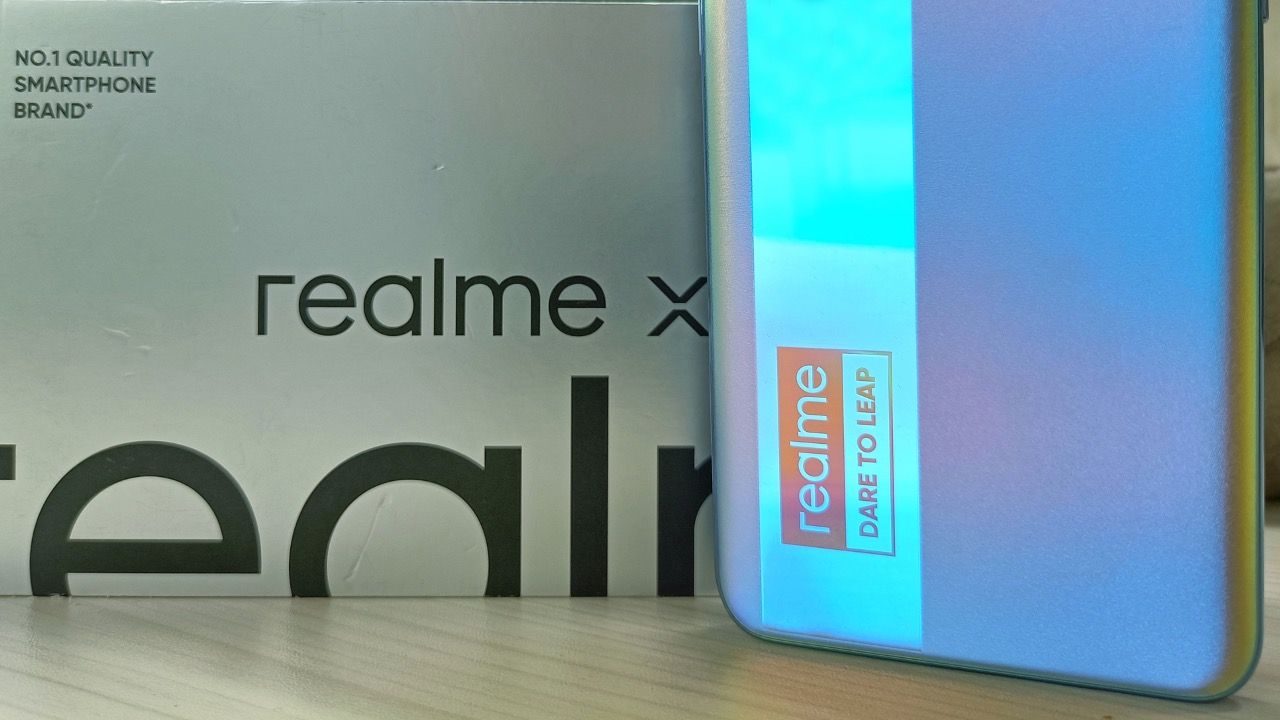 Realme X7 Max 5G powered by the MediaTek Dimensity 1200 processor has been officially teased by Realme India CEO Madhav Sheth. The Realme X7 Max 5G was earlier expected to launch in early May, but the company postponed the launch event due to the surge in COVID-19 cases in India. Along with the phone, Realme was also set to launch some AIoT products and a new Realme smart TV.

Realme India CEO Madhav Sheth took to Twitter to post an image of the upcoming phone that seems to be featuring a dual-tone gradient finish on the back. The design teased by the company hints that the Realme X7 Max 5G could well in fact be the Realme GT Neo in disguise. Another image shared by Madhav also suggests that the upcoming phone is based on the Realme GT Neo that was launched in March. It can also be confirmed that the phone will have a 3.5 mm audio jack, Type C port and a bottom-firing speaker unit.

Future or music, all at full speed!

Based on the teased specifications, the only phone in Realme’s arsenal that is powered by the Dimensity 1200 remains the Realme GT Neo. Apart from this, Realme has also gone live with a microsite for the Realme X7 Max 5G. The microsite confirms that the Realme X7 Max 5G is powered by the Dimensity 1200 and has scored 706000+ points in AnTuTu benchmark tests. Additionally, the phone also comes with dual 5G SIM support. If the Realme X7 Max 5G is a rebranded Realme GT Neo, we should see a 6.43-inch Full HD+ (2400 x 1080 pixels) resolution display that uses a Super AMOLED display with a 120Hz refresh rate. The phone has a punch-hole cutout in the top-left corner for the selfie camera. It measures 8.4 millimetres in thickness and weighs 179 grams.

The phone is confirmed to be powered by the MediaTek Dimensity 1200 processor that has been manufactured on a 6nm process. It has an octa-core CPU and Mali-G77 GPU which is paired with upto 12GB RAM and upto 256GB storage options to choose from.

The Realme X7 Max 5G is expected to have a 64MP primary camera with an f/1.8 aperture, an 8MP ultra-wide-angle camera with 119-degree field-of-view and a 2MP macro camera. The rear cameras can record in 4K at upto 60FPS and is backed by EIS. On the front, there is a 16MP selfie camera housed within the notch cutout.

The teasers suggest that the phone is equipped with stereo speakers with HiRes audio support. There is an in-display fingerprint sensor as well.

The phone could be equipped with a 4,500mAh battery that supports 50W fast charging out-of-the-box. 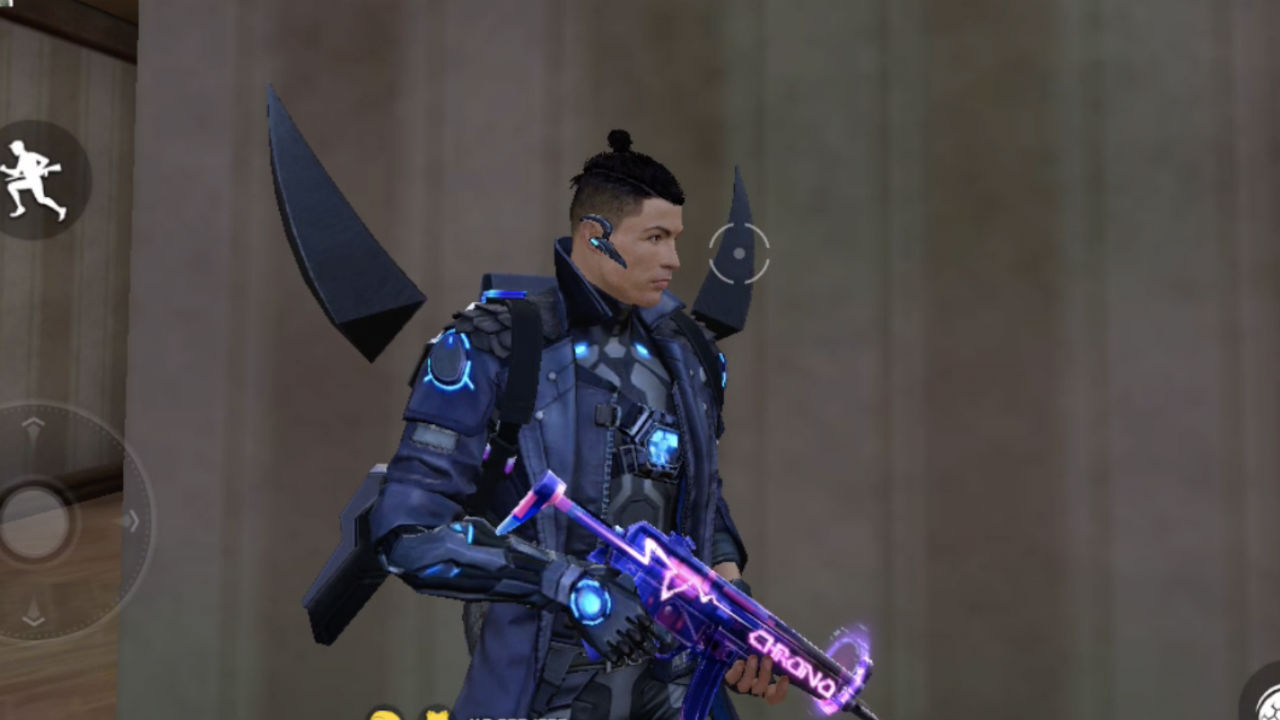 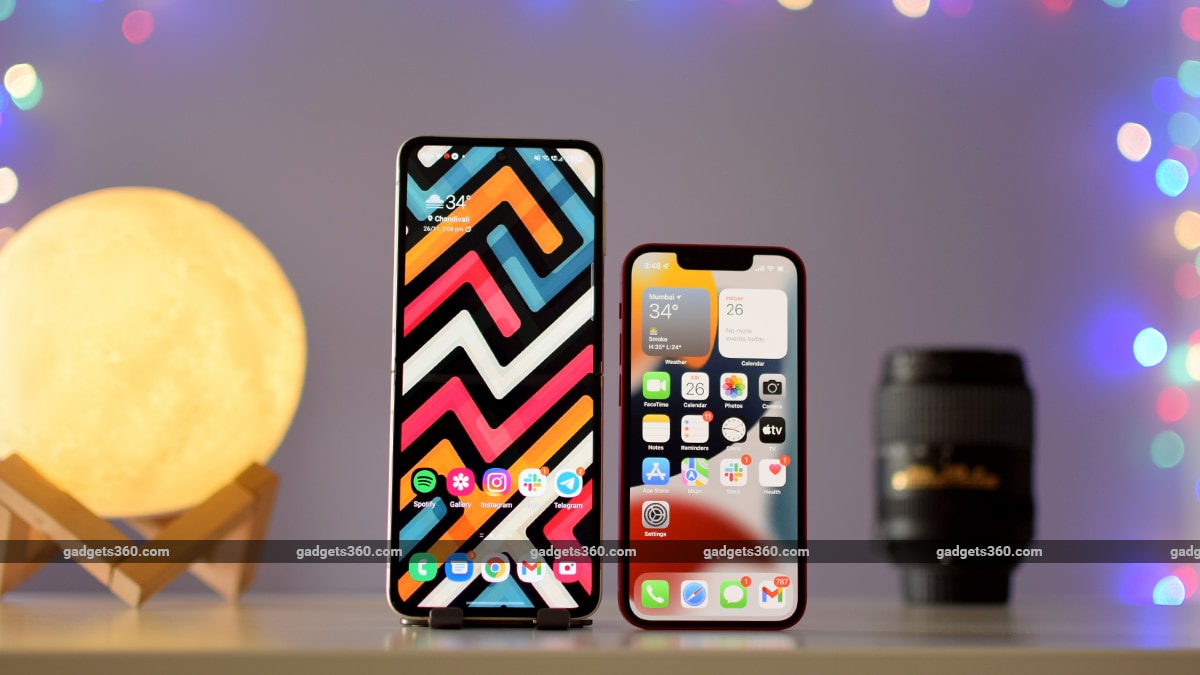