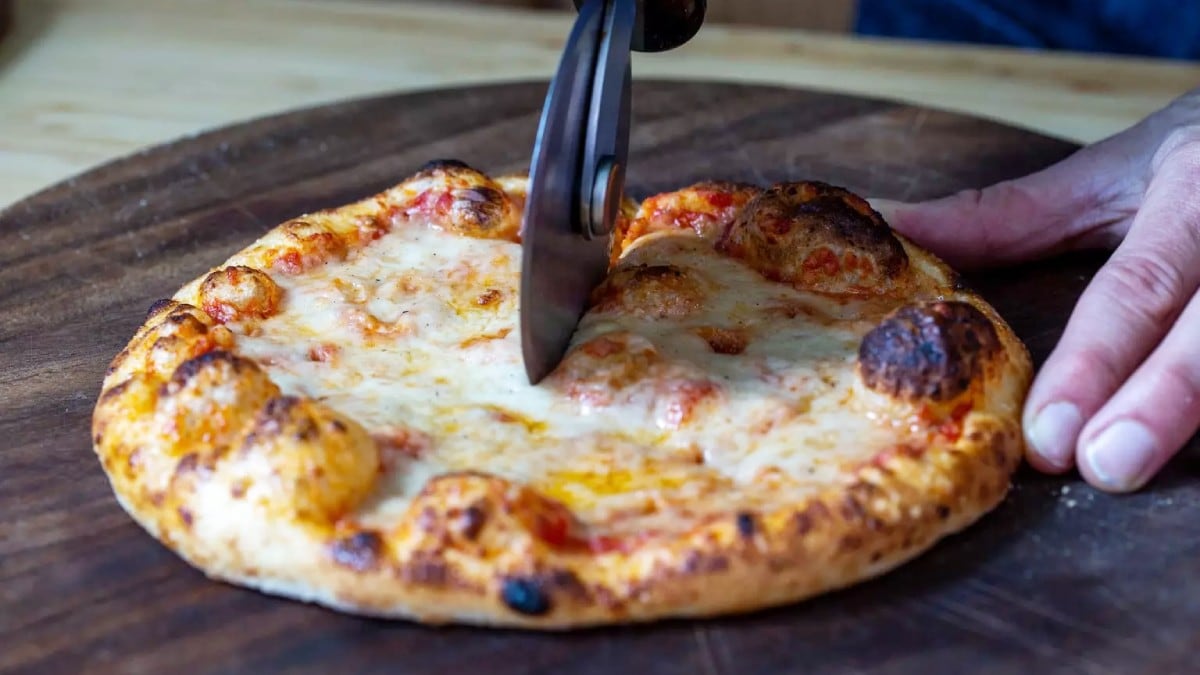 A team of scientists at New Culture, a San Francisco-based startup, is set to modernise the art of cheesemaking. The scientists are aiming to launch what they describe as animal-free Mozzarella by late 2023. The creation of “real cow cheese without the cow” involves the fermentation process to create casein, leading to a piece of genuine dairy cheese. The company says that the story of dairy cheese goes back over 2,000 years but it’s caused irreparable harm to animals, the planet, and even humans.

The company says it harnesses the wonders of fermentation and here’s how. It says that the casein protein is the “hero ingredient” and is the main dairy protein in cow’s milk. It, in fact, forms around 80 percent of milk’s protein content.

On the New Culture website, the company says that its “mozzarella is different to any other mozzarella you’ve tried, yet also remarkably similar. It’s got the same taste, texture, melt and stretch as the cheese we all know and love. But it’s also animal-free, lactose-free, and planet-friendly.”

It adds, “Casein proteins drive the cheesemaking process, as they create the milk curd that most cheeses are made from. Casein also gives dairy cheese its delicious character, including mozzarella’s famous melt and stretch.”

New Culture co-founder Matt Gibson says that while casein protein is very difficult to make using precision fermentation, his team and company have made some major breakthroughs over the past 18 months. “We are making a range of casein proteins and have completely mastered the art of reconstructing casein micelles with any and all types of animal-free casein,” he was quoted as saying by Food Navigator.

The company adds on its website that during the fermentation process it harnessed the power of microorganisms to convert one food product into another. “Take turning milk into cheese, for example. Hungry microorganisms digest the natural proteins and sugars in milk, and voilà! Cheese is born. We house our microorganisms in fermentation tanks, feed them sugar, and then collect the casein they produce in return.”

The team blends animal-free casein proteins with a few other ingredients such as water, fat, a touch of sugar, vitamins, and minerals to make truly great cheese. The company uses plant-based fats such as coconut oil, sunflower oil, and canola oil. Not just that, they only use plant-based sugars, such as glucose from corn, and maltose from seeds and grains. “We also mix in nutritious minerals and vitamins, such as calcium, phosphate, vitamin A, and vitamin B,” it says.